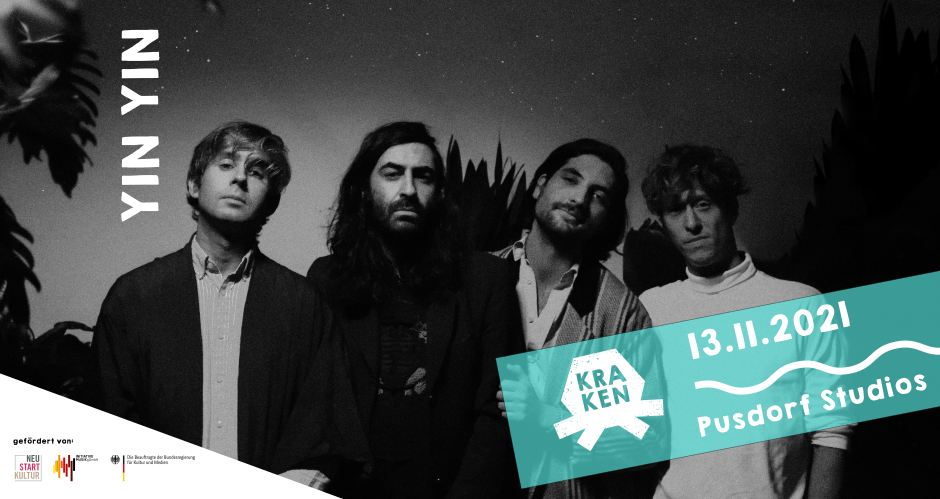 In the summer of 2017, Kees Berkers (Baby Galaxy, YAYAYA) & Yves Lennertz (Bounty Island) started writing and recording songs in a ballet school in a remote village atthe foot of the Plateau of Doenrade near Alpaca Mountain. Being avid record collectors, with both members having a collection spanning almost every musical era and genre, details from many different genres seep through in their music.
Using South East Asian music from the 60 ́s and 70 ́s as a main inspiration, whilst also bringing their individual musical backgrounds and interests to the table, the recording spree resulted in a remarkable set of songs mixing world music, disco, funk and electronic music.
The back-and-forth between the two members during the creative process is symbolized by the name of their debut tape, ́Pingpxng ́, which describes how two seemingly oppo- site or contrary forces may actually be complementary. The number of songs on the debut, twelve, symbolizes the member's drive to discover and create new music, not being bothered by any boundaries or limitations.
́Pingpxng ́ came out on cassette in the early summer of 2018 through Coaster Records (NL) and Interceptor Editions (DE). 12 songs on one tape with two sides.